Your legal update for April 2017 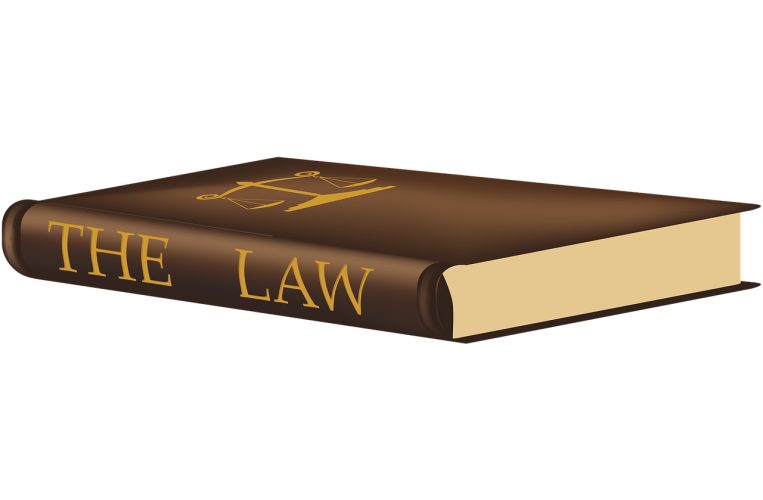 The run-up to April is typically a busy time of year for HR professionals, with new employment legislation due to come into force.  2017 is no exception, with the most significant development being the introduction of the gender pay gap reporting duty for larger employers.  However, there are a number of other key changes affecting all employers, regardless of their size.

Do give me a call if you’d like to talk through how any of these changes might affect you and your business, or drop me a line.  Tel: 07949 552403 or email louise@indigohr.com

1. Gender pay gap reporting rules come into force
Every year, larger employers (those with 250 or more employees) will have to report data about their gender pay gap, including bonus payments.

They will also have to report on the proportion of male and female employees in different pay quartiles and those who receive bonuses.  Employers in the private and voluntary sector must base their pay data on staff employed on a “snapshot” date of 5 April each year, starting from April 2017.

Bonus information must be based on the preceding 12-month period.

Organisations in the public sector must use 31 March as their snapshot date.

Employers have 12 months to publish the information on their own website and to upload it to a Government website. Therefore, employers in scope need to make sure that they can capture the necessary data.

Employers in England that pay the levy will be able to access funding through a digital service. The new system of funding is expected to operate from 1 May 2017.

Employers that do not pay the levy will also be able to access funding for apprenticeships.

Different arrangements exist around how apprenticeship funding will work will apply in Scotland, Wales and Northern Ireland (although the levy applies across the UK).

3. There will be an immigration skills charge
Employers that sponsor skilled workers under tier 2 of the immigration points-based system will have to pay a levy of £1,000 per certificate of sponsorship per year (£364 for small employers and charities).

The levy will apply in relation to each worker under tier 2, although there are some exemptions.

The immigration skills charge is due to come into force on 6 April 2017.

Other changes affecting employers that employ workers under tier 2 are as follows:

From April 2017, the Government is planning to introduce a requirement for those workers coming to the UK under tier 2 for certain posts in the education, social care and health sectors, to obtain criminal records certificates from the countries that they have lived in over the last 10 years.

New rules are expected to apply in relation to payments made from 6 April 2017 by public authorities paying a personal service company or other intermediary.

The public authority will have responsibility for establishing if the intermediaries rules apply and, if they do, making the tax and NIC deductions.

This change is expected to take effect from 6 April 2017, with some exemptions.

This is so that the timing of the annual increase in the national living wage rate for workers aged 25 or over can align with the other national minimum wage rates.

The rate for workers aged 25 and over (the national living wage) increases from £7.20 to £7.50. The rates within the other age bands also increase.

7. Pensions advice allowance is introduced
Members of defined-contribution and hybrid pension schemes will be able to take a tax-free amount of £500 from their scheme, to be redeemed against the expense of financial advice.

The allowance is expected to take effect from 6 April 2017.

The value of pensions advice provided by employers on which there is tax and NIC relief will increase from £150 to £500.

8. Statutory family-related pay and sick pay rates increase
The weekly rate of statutory maternity, paternity, adoption and shared parental pay will increase to £140.98 for pay weeks commencing on or after 2 April 2017.