How long is long enough? Dismissing an absent employee 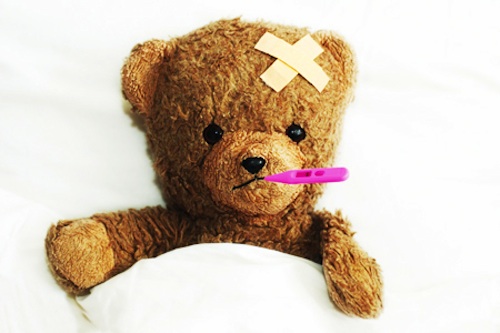 Ms O’Brien’s ordeal began in 2011 when she was assaulted by a pupil at Bolton St Catherine’s Academy whilst assisting a colleague with a disruptive student.  Her injuries were not too serious and she was able to return to work reasonably quickly.  However, she felt unsafe at the school and consequently went off work with stress resulting in a prolonged absence from the school.

The school obtained clarification as to when she might return, from her GP and subsequently dismissed her after a formal medical incapacity hearing.  At this point there had been no indication of when Ms O’Brien may be able to return to work and she was dismissed in January 2013.

Ms O’Brien appealed to the School as part of their procedure.  At the appeal, held in April 2013, she produced a vague fit note from her GP stating that she was fit to work.  The school’s head viewed that evidence as being inconsistent with her medical history and refused to accept it, and the dismissal was upheld.

The school went on to appeal the decision and in September 2015 the Employment Appeal Tribunal (EAT) overturned the original decision in favour of the school.

However, in March 2017, the Court of Appeal confirmed that the original decision of the Employment Tribunal in November 2014 was correct and should stand, albeit that they stated that it was a borderline case.

Employers are not expected to keep an employee’s job open indefinitely, but they must be able to show that a decision to dismiss for long-term sickness absence is justified and fair.

Before making a decision to dismiss, employers should consider whether or not they can be expected to wait any longer and, if so, how much longer.  The employer in this case discovered to its cost that it should have waited to obtain up-to-date medical evidence to confirm whether or not the employee was, as she claimed, fit to return

How should employers deal with long-term sickness absence cases?