Do you have to be the “fun police”? 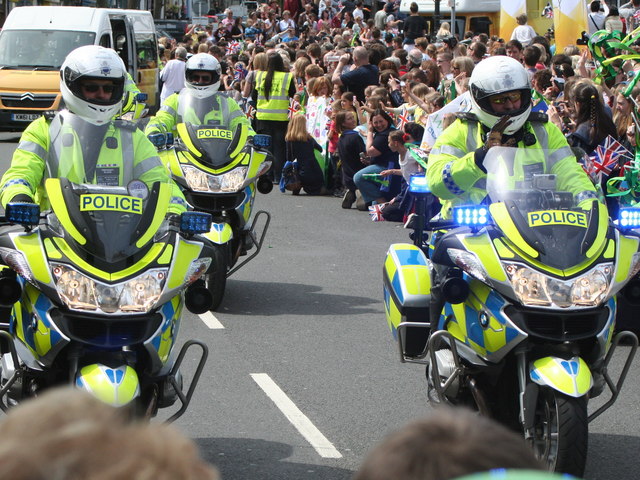 Not necessarily, but you do need to manage your culture and your risk.

Why ‘women are only good for wearing skirts’ is just the tip of the iceberg in the workplace.

Nearly half (46 per cent) of all employees hear discriminatory remarks every week at their place of work, with 62 per cent choosing to do nothing about it or dismissing it as ‘office banter’.

This rises to 72 per cent of employees hearing discriminatory comments on a monthly basis, with those aged 25-34 most likely to report having heard something that could cause offence, according to a survey from Turbervilles Solicitors.

More than a third (35 per cent) of discriminatory comments were made directly to employees, with age, sex and sexual orientation, race and religion topping the list of most common factors in workplace discrimination.

The survey of more than 1,000 workers across the UK catalogued verbatim remarks made about victims including referring to an older colleague as a ‘dinosaur’; calling Pakistani workers ‘ragheads’ and a black person ‘darkie’; and referring to Muslims as ‘terrorists’.

A worker was reported to have said ‘I hate all queers’, while ‘one colleague was making fun of a disabled person in a wheelchair because they couldn’t get around the office’, the survey found. A male employee had claimed women were ‘only good for wearing skirts’.

Despite discrimination being ever-more prevalent in UK workplaces, nearly two-thirds of employees reported they had not followed up on the incidents, while a further 28 per cent said there were no policies in place in their organisation to help tackle discrimination.

Denise Keating, chief executive of the Employers Network for Equality & Inclusion, said the introduction of fees had significantly reduced the number of discrimination claims reaching employment tribunals – but sex discrimination, followed by disability discrimination, are still by far the most commonly heard.

She added a word of caution: “While there are no figures that identify whether the claimant is male or female, the Equality Act 2010 protects both genders and it certainly shouldn’t be presumed that women can’t sexually discriminate against or harass men.”

When it comes to age, discrimination can be subtle than outward racism and sexism, according to research from Canada Life Group Insurance, in which 12 per cent of employees of all ages said having older workers in the workplace creates more problems than benefits. Respondents cited career blocking and lack of skills as major concerns.

Turbervilles Solicitors’ research suggests that the rise of social media, and a lack of employer policing of its usage at work, might have prompted the increase in covert discriminatory behaviour. Of the four in 10 employees who use social media at work, more than a quarter (27 per cent) had heard or received discriminatory remarks via those channels.

Claire Williams, director of inclusion and diversity at Inclusive Employers, said that the tendency to dismiss discriminatory remarks as “just a joke” could have a negative impact on organisations in the future.

“Over recent years, the number of employment tribunals that cite ‘banter’ as a justification for unacceptable behaviour has risen significantly. Today ‘banter’ is seen as a completely acceptable part of popular culture; however, very few employers do enough to explain to staff where they should draw the line – where harmless banter becomes discriminating or harassing behaviour,” she said.

Williams added that there is a strong correlation between enjoying work and high performance, so “the worst possible step would be for an employer to start to police ‘fun’ at work”.

“Employers need to talk to staff about standards and policies, but this should be in the wider context of an inclusive culture. If people understand inclusion and can apply it to their day-to-day work, the risk of unacceptable banter is dramatically reduced,” she said.